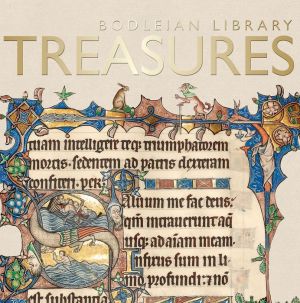 https://www.smashwords.com/profile/view/williamsfrazier04
I leave a comment when I especially enjoy a post on a
site or if I have something to valuable to contribute to the conversation. Usually
it's a result of the fire displayed in the post I
looked at. And after this post Joanne&amp;#039;s notes - Bodleian Library Treasures book download.
I was actually excited enough to drop a comment ;-) I actually do have a couple of
questions for you if it's okay. Is it simply me or
does it look like like a few of these comments appear like coming from brain dead individuals?
:-P And, if you are writing at additional online sites, I'd
like to keep up with everything fresh you have to post.
Would you make a list every one of all your community sites like
your Facebook page, twitter feed, or linkedin profile?